Inspiration: The Power of Purple

Danielle Butters is working with the colour PURPLE for 10 Girls. 10 Colours. Her exploration has taken her through history, examining manifestations of power and the people that wield it. 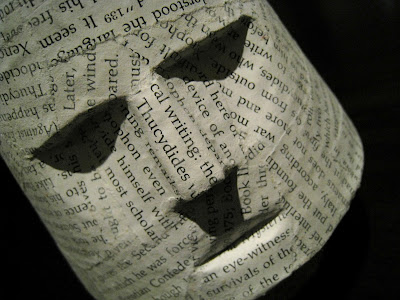 "Some twelve thousand mollusks for barely more than a few drops of colourant... Among the most complex dyes to extract and, therefore, the most expensive, purple has seduced the powerful, from Roman emperors to Church dignitaries." - Anne Varichon

In my work for 10 Girls. 10 Colours. I explore the relationship between powerful people and the emotional tools they use to wield power.

Everyone will have their own list of favourite powerful people; leaders who have changed the world, inspirational icons, ruthless dictators - people we love or love to hate. My list is, of course, subjective, it might only makes sense to me, and is populated by people whose influence I have experienced, through history books, movies, religious teaching and TV.

I love reading about philosophy and arguing about the nature of things so it makes sense that my list began with the power that makes our society work - democracy, and the most visible expression of that power - the law. We've all had a parking fine or voted in a local election; both side effects of a democratic political system.

Going in search of the source of democracy, I landed in the world of the ancient Greek philosophers. I researched Pythagoras, Parmenides, Democritus, Socrates, Plato, Plutarch, finding not only the roots of democracy, but the seeds of much that we take for granted in our modern world: philosophy, politics, mathematics, music, religion, law, astronomy, chemistry, logic, ethics and poetry. All firmly based in the process of rational thought, they seem to me like shards of power traveling around the world and through time, influencing minds, societies and the political shape of the world. 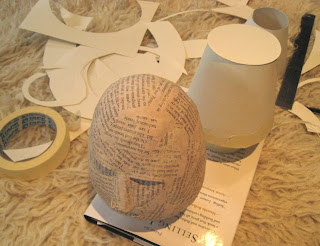 Using words, the tools of rational thought, I made the first piece in this series from thoughts on paper - the pages from a book of Greek history and philosophy. The shape is inspired by colossal tribal statues, ancient symbols of personal power, giving the piece a monumental volume that belies its small size. Even though it's made of paper, the object evokes weight and substance, expressing the immense contribution of Greek philosophy and rational thought to the progress of the modern world.

So that's the start of the story. Coming up: Adolf Hitler, Marilyn Monroe, Jesus, Angelina Jolie, Queen Elizabeth, Osama bin Laden ...I'll see how far I get in my search for power of purple.

Posted by tenmoregirls at 11:14 am

An exploration of history, culture, women, change and the contemporary hope chest.

girls around the world 2010 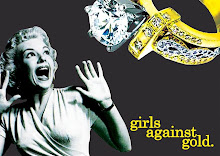 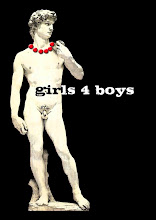